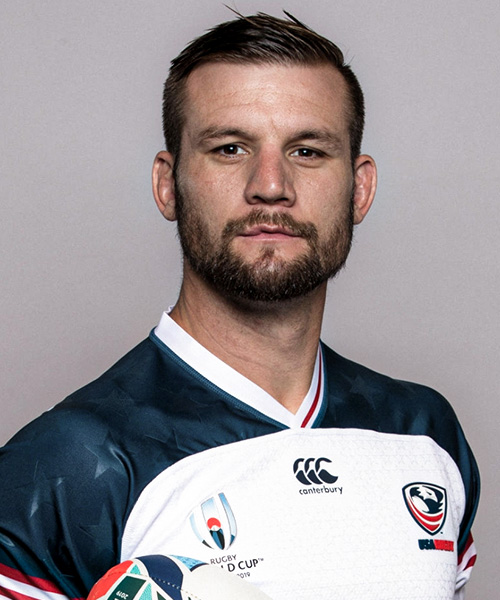 Cam grew up on a small horse ranch in Naples, FL. In high school, he started playing rugby after a football teammate asked him if he wanted to come try it out. He represented the USA High School All-Americans before studying at Life University. While at Life he captained the USA U20 at the Junior World Trophy, had one tour with the USA Eagles 7’s team, captained the USA Selects at the Americas Rugby Championships, and was named an All American 4x in 15’s and 2x in 7’s.

Cam earned his first cap for the men’s XV’s team against Fiji in the summer of 2013. He signed a contract with the Northampton Saints in the English Premiership before moving to the Cardiff Blues in the Pro14. After 4 years overseas, Cam moved back to the states to play for the San Diego Legion in the first year of Major League Rugby.  For the last 2 years he has been playing for the NOLA Gold in New Orleans.

Cam recently received his real estate license and has been working as a commercial real estate agent in New Orleans. 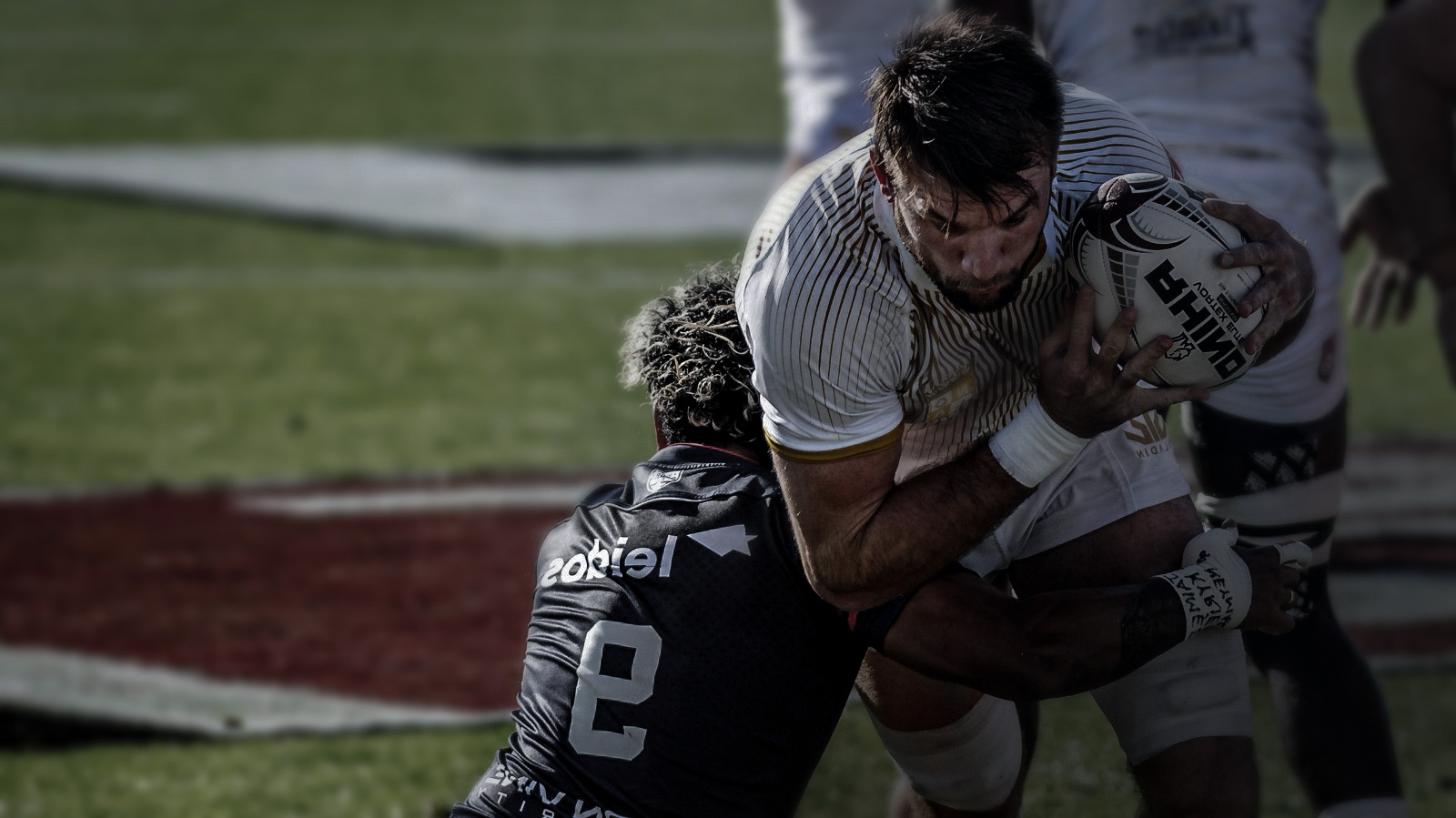 I chose to be part of the AC because I know how great this sport can be, on and off the field. As an emerging sport in America, I want to be able to use my past experiences to help and guide the next generation of professional rugby players in America. The AC will help gain exposure for this amazing sport, and offer access assistance to things off the field that have not been available for high level players thus far.