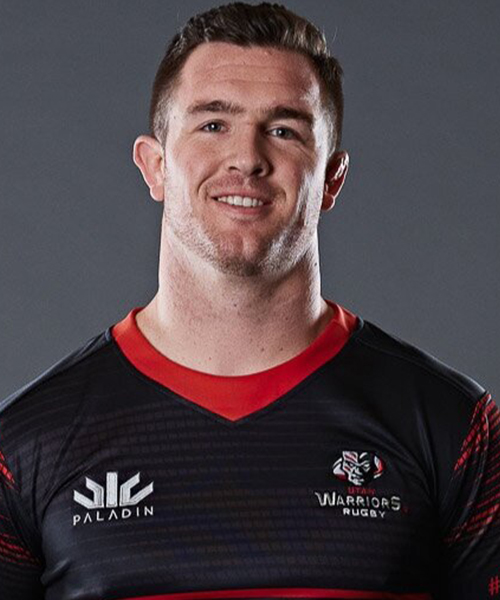 John started playing rugby in high school in southern California for the Fullerton Youth Rugby Club and the Haciends Heights Phantoms. However, once in college, he played football for both Fullerton College, where he was the No. 1 junior college lineman in the country, and the University of Utah. During his two seasons with the University of Utah, he started all 24 regular season games and made the Pac-12 All-Conference team in 2011.

After a stint with the Chargers and Jets’ NFL practice squads, Cullen returned to Utah to complete his degree and play rugby under coach Blake Burdette. Here, his impact as a No. 8 player led to his selection for the Collegiate All-American tour to New Zealand in 2013. His performance on this tour led to selection as an Eagle, earning his first cap against Romania. The following year, Cullen joined the Seattle Saracens and was an integral part of the team that won the British Columbia Rugby Union Championship in 2015.

Aside from rugby, Cullen is a long-time member of the Park City Haggis Club. He has also been a paratrooper in the Utah National Guard, holding the rank of sergeant. He has also represented the All-Army 7s team in the annual All-Armed Forces Championship 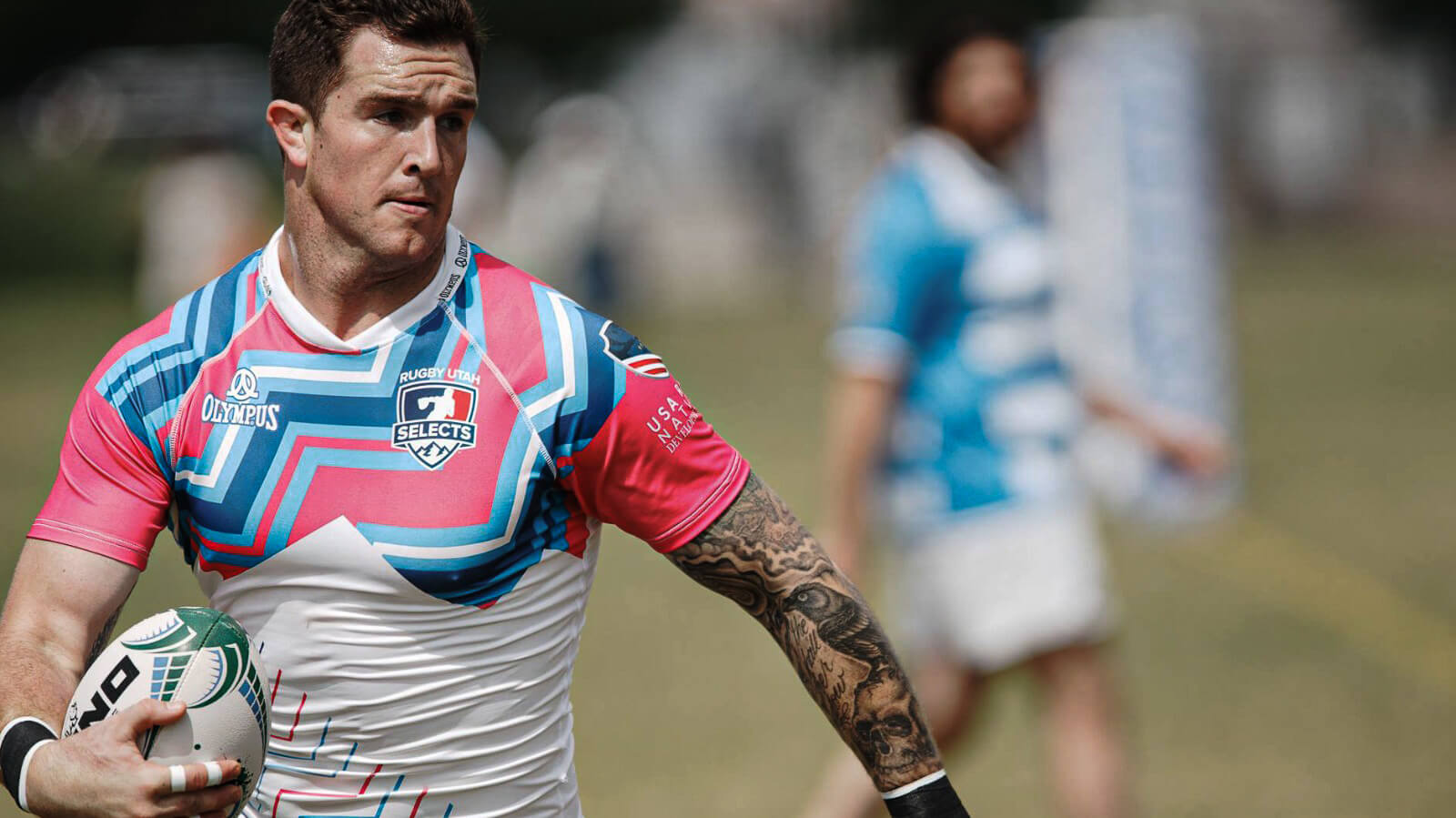 I am beyond excited to be involved with the AC and join and organization that put the players first. It is a group that has taken the initiative to provide the necessary development tools for players to reach their full potential both on and off field.