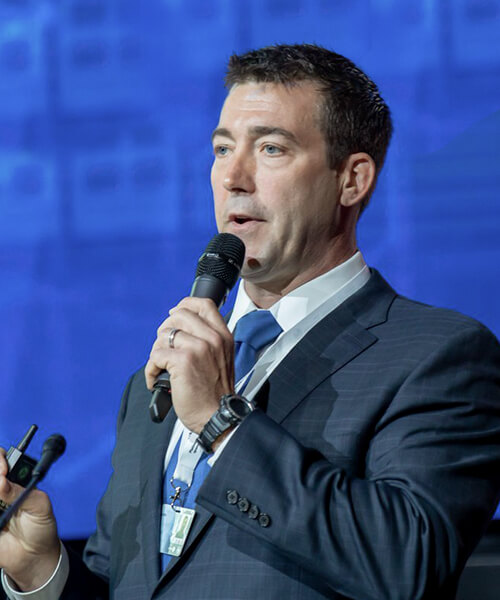 Head of Sports Science, Nutrition
This is some text inside of a div block.

Adam Russell is a well known researcher in human performance and sports nutrition.  Adam was an elite rugby player, earning several “Blues” for Oxford University while in Graduate School before becoming Eagle #368 and playing in the World Cup qualifiers in 2007.   Adam has worked with a number of elite rugby programs to enhance their sports nutrition and overall performance, including several USA National teams.

Adam until recently was a program manager at DARPA focused on social science, behavioral science and human performance.  He is now Head Scientist at UMD Applied Research Laboratory for Intelligence & Security

Adam has had the great luck to date of being able to blend his personal and professional passions for almost two decades now, bringing his deep interest in science, R&D, and a never-ending quest for “truth” (or at least, a quest to be “less wrong”) to push the limits of what humans are capable of…ideally for the benefit of all of us.  In this regard, Adam sees rugby as a crucible for bringing the best of human strengths – like trust, leadership, teamwork, creativity, innovation, courage, empathy, decision-making, and belief – together with analytics, empirical research, and experimentation to make those strengths even more effective and impactful…again, ideally for the benefit of all of us.   Along  this journey to help us better ourselves, on and off the pitch, he has had the opportunity to develop and manage a number of R&D programs that speak to this journey: from human performance programs seeking to enhance fluid intelligence and group “chemistry”, to trying to understand and model “emergent” social organization, to enhancing our capabilities to recognize trust and trustworthiness, whether that is better knowing whom to trust among humans or what to trust in the published scientific literature, which we rely on to be “less wrong” about the world, Adam has been focused on making the important measurable, rather than making the measurable important…for the benefit of all of us.

The military talks about the value of “force multipliers” – things and people that make impact by enabling others to do their jobs even better.  Their superpower is, in effect, to help other people realize their own superpowers.  After I retired from rugby I 2007, I realized that if I could be such a force multiplier, I could continue to contribute to the things I believe in – and helping the US become a force in world rugby, in part by helping to spread the gospel of rugby around the country, is one of those things.  The profoundly team-oriented nature of the sport of rugby speaks in no small part to what I believe our country needs to embrace as an ethos and an ideal for our even bigger challenges to come.  If I can help us get there by being part of the Athlete Collective’s role as a force-multiplier, I’m all in.

If I can help us get there by being part of the Athlete Collective’s role as a force-multiplier, I’m all in.