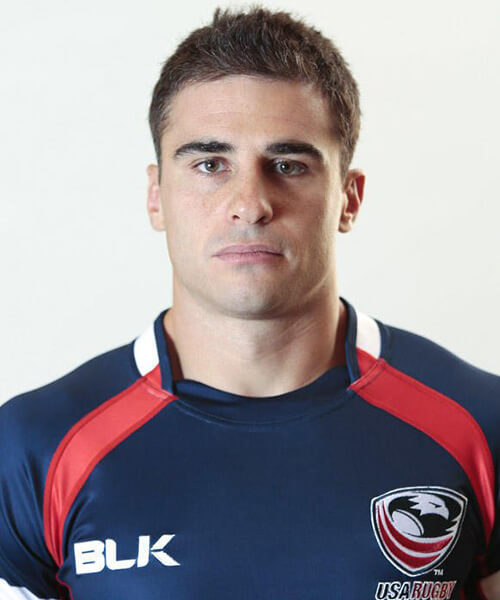 Co-Founder
This is some text inside of a div block.

Mike Petri is a professional rugby player and team captain for Rugby United New York in Major League Rugby. He has over 50 test caps for the USA Eagles national team and competed in three Rugby World Cup tournaments. He featured for the prestigious Barbarians international side and played professionally in the UK. He was a four time College All American at Penn State University and played for the USA U19 National Team in two Junior World Championships. He is also the author of R is for Rugby: An Alphabet Book, a children's book to help rugby families around the world share our amazing game.

I am excited to be part of something that is being developed FOR the players with guidance and support BY the players.

I chose to be part of the AC because I want to help make a difference.