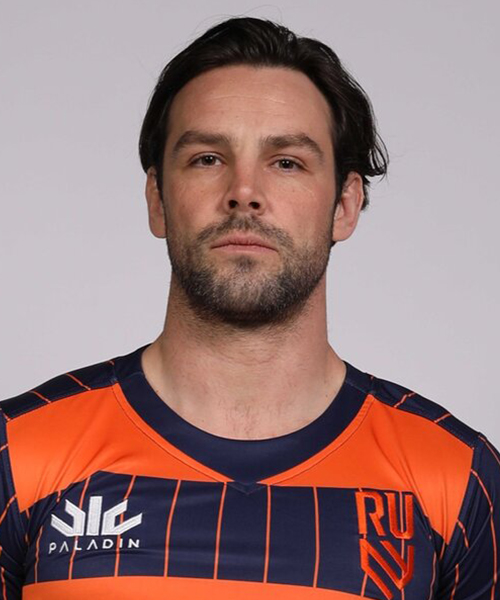 Ben is a former England International gaining 34 caps and played in the 2011 World Cup. He played for 14 years in the English Premiership with Sale and Northampton, winning the title twice the European trophies 3 times. He earned over 300 appearances in the Premiership and over 50 appearances in European competition. He was a product of the English age grade system, representing England at every level and also playing 2 seasons for the England 7s team. Ben has played for Rugby United New York for the last 2 years of Major League Rugby.

I have a big interest in American rugby and the growth of American rugby through all levels from grass roots to MLR. The AC will allow me to support the growth and development at the professional level, looking after future MLR players and internationals.