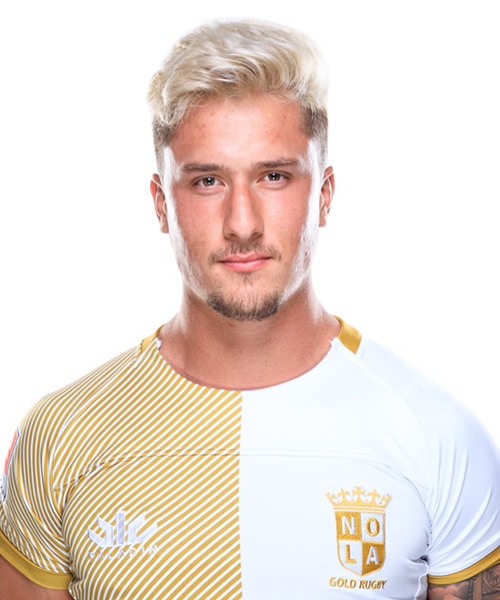 Devin grew up in Las Vegas and started rugby when he was 17 and played for the Las Vegas Blackhawks. He tried out for EIRA SoCal and was selected to play in the Rocky Mountain challenge in Aurora, Colorado where he made the tournament all varsity 15. Devin was then selected to the U18 High School All Americans all within 6 months of starting rugby.

Devin participated in the Next Olympic Hopeful where I was selected to live and train at the OTC in Chula Vista and went on USA Falcons tours to Uruguay and Chile to play 7s. Devin tried out for the San Diego Legion spent the last 3 seasons with them before being traded to NOLA Gold.

I chose to be apart of the AC because I believe it will improve my game and skills as well as better prepare me for life and careers after rugby.