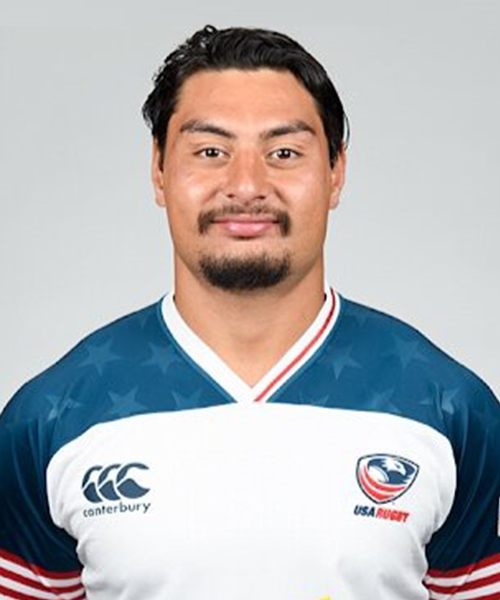 Originally growing up in Queensland, Jamason went to Ipswich Grammar and had the honor of captaining the first-fifteen rugby team during his senior years.  Jamason was also scouted to cross-codes and played for the Brisbane Broncos Under 20 rugby league but then returned to Union and joined the Queensland Reds Under 20 squad during 2015 and 2016 seasons.

Jamason was subsequently recruited to join the NSW Waratahs before joining the iconic West Auckland rugby club “Suburbs” making the Grand Final at Eden Park and being contracted to join the Auckland Mitre10 Cup team.

After residing in the city of Osaka playing for NTT DoComo Red Hurricanes, Jamason had the opportunity to win a championship in the 2018 year. Following that season in 2019, he was signed to the Houston Sabercats in Major League Rugby. He earned his first cap with the US National team as part of the World Cup preparations and is USA Eagle #534.

During his professional rugby career Jamason has not lost sight of his education.  He has a Masters degree in International Business and Tourism

I felt what AC strives for, aligned with my beliefs and motivations of who I am as a person and what I stand for.