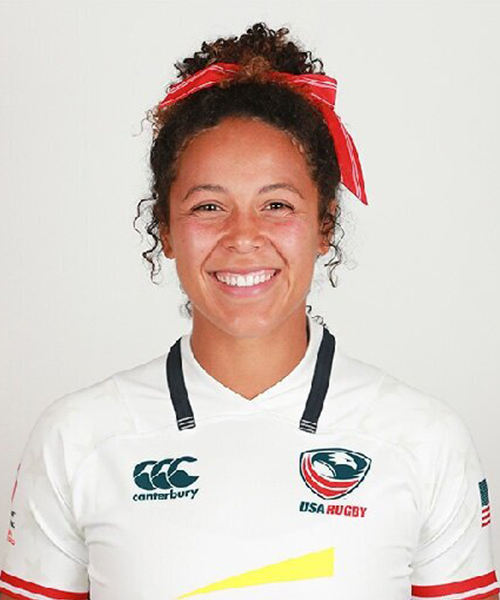 Jordan Started playing rugby as a freshman in High School. As a multi sport athlete rugby immediately became her favorite sport, so much so that she decided to go play rugby at the colligate level. During her time playing for the BYU she was recruited to play for the U20s national team which soon turned into an opportunity to play for the senior side. Following college Jordan was contracted to play full time for the women’s 7s team and is now competing for a spot at the Tokyo Olympics. Jordan has 20 15s caps, 14 7s caps and has had the privilege to compete at the 2017 15s World Cup and the 2018 7s World Cup.

I wanted to be apart of the AC to develop my brand as a rugby player. I also joined the AC for guidance venturing into life outside of rugby hoping to develop skills for a future career.