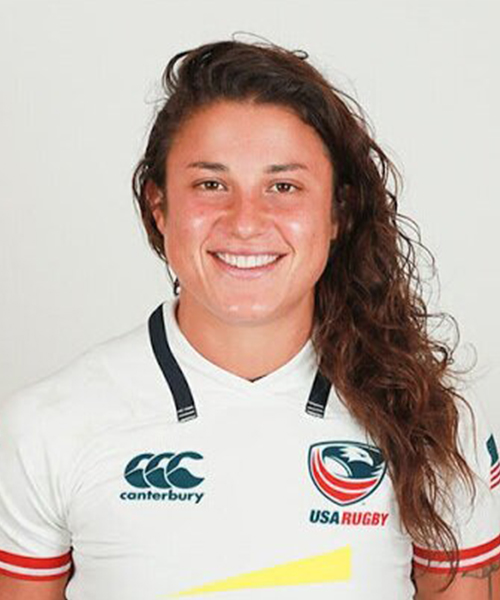 Nicole Heavirland, a Whitefish, Montana native, is a former USA Rugby All-American at the United States Military Academy (Army) who made her rugby sevens debut during the 2015-16 World Rugby Women’s Sevens Series. She traveled as a reserve to the 2016 Brazil Olympics before being named USA Rugby Women’s Sevens Captain in 2017. She currently trains full-time at the Olympic Training Center in Chula Vista, California prepping for the 2021 Tokyo Games. Nicole’s passions include yoga, coffee, fly fishing, health and wellness initiatives, and more. 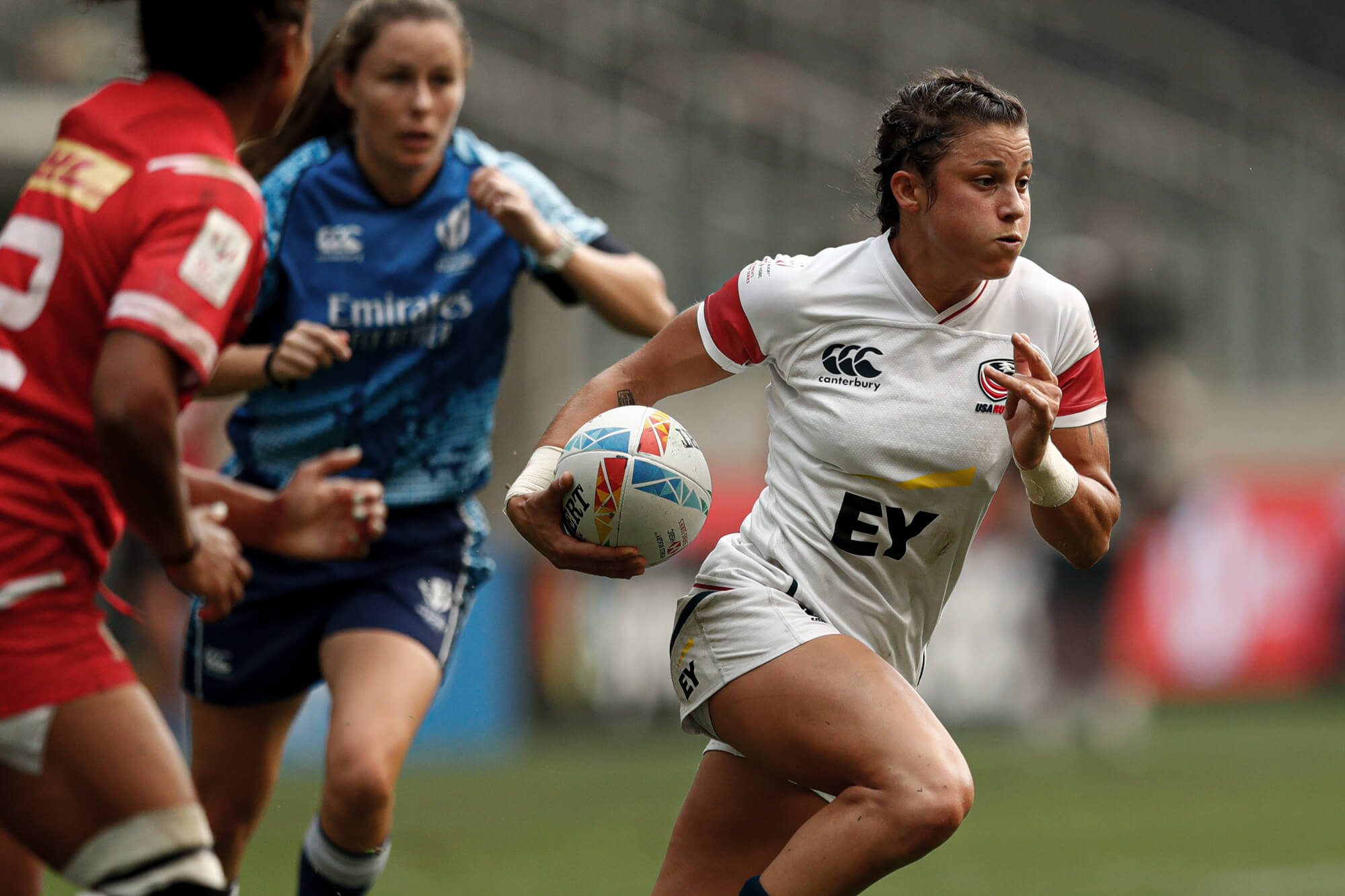 To help grow the sport of rugby in America. Inspire young athletes and spread the unique culture of rugby.