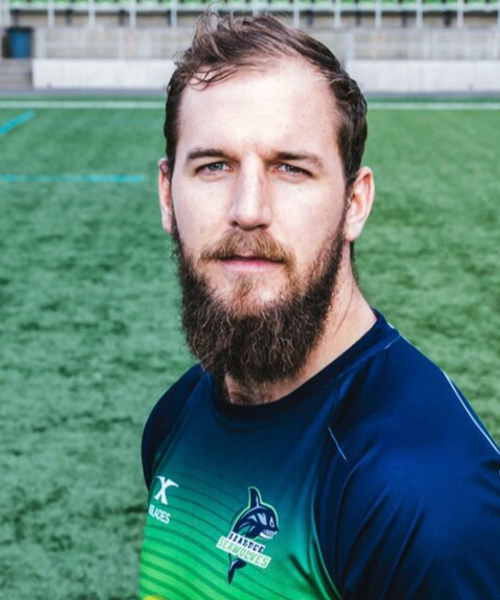 Born and raised in Pretoria, South Africa, Riekert finished high school and joined the Bulls where he was from 2013-2016. He moved over to the states in 2016 to join the Ohio Aviators in the Pro Rugby. In 2018 Riekert moved over to Seattle to join the Seattle Seawolves at the start of Major League Rugby and has been a critical part of two Championship winning teams.

It’s a great initiative and opportunity to help guide and mentor the next generation of MLR prospects, and to be part of a player driven organization that works together to get the most out of our playing careers and start thinking about life after rugby.