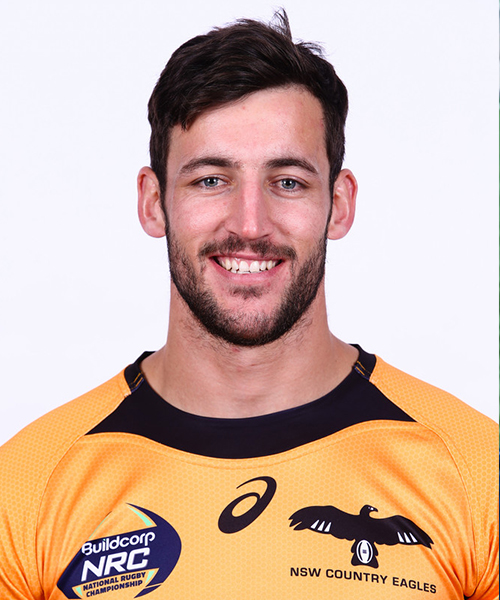 Sam started playing rugby at the age of 7, and was a member of the Brumbies Academy in Canberra for a number of years before moving to Sydney to play in the Shute Shield for Eastern Suburbs in 2009. In 2010 Sam moved to London and played 2 seasons with Blackheath RFC in the National 1 competition. In he spent the 2013 pre-season with the ACT Brumbies.

Having joined Leinster in 2013 as cover for the 6 Nation, Sam returned to Australia playing for Eastern Suburbs in the Shute Shield and representing the NSW Country Eagles in the inaugural season of the National Rugby Championship (NRC).

Sam headed back to Europe and joined the Worcester Warriors and then Ulster for a season and a half.  Sam then decided to move with his wife to the US the year before the MLR season and played with the Seattle Saracens before joining the Houston Sabercats in 2017.

As an older player in the MLR I need to ensure I am in the best condition possible to continue competing at the highest level, both physically and mentally. The AC will provide me with opportunities to make this possible. From high level coaching, to nutrition and strength and conditioning advice and work on my mental skills to off-field professional development, The AC will have me in the best condition possible to maximize my potential as a professional rugby player.